← back to
Intakt Records
Get fresh music recommendations delivered to your inbox every Friday.
We've updated our Terms of Use. You can review the changes here. 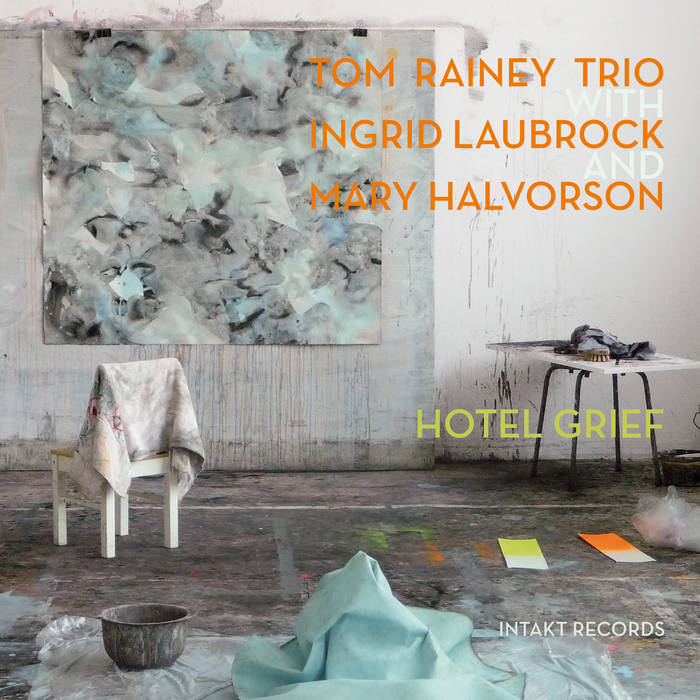 ﻿After making the studio recording "Camino Ciel Echo", New York drummer Tom Rainey’s trio has now recorded a “live” album containing the distilled essence of numerous concerts including several European tours.
Tom Rainey, born in 1957 in Santa Barbara, was known at an earlier stage of his career as an exceptional drummer. Since he moved to New York he has played with some of the “heavy weights” of the contemporary jazz scene including Mark Helias, Kris Davis, Tim Berne and Tony Malaby. For his own trio – based on the concept of equality – he has chosen two strong musicians: Ingrid Laubrock is a saxophonist who plays with an extraordinary sensitivity for structure and form, fusing intellect and poetry in her refined improvisations. Mary Halvorson is one of the most sought after jazz guitarist of her generation. She has developed a highly individual style and sound and surprises the listener with astonishing effects. As an ensemble they play a refreshingly new and unsentimental music: “A concise lecture on the aesthetics of collective sound shaping”, as one critic said.